Dr. Tania Germann is Chief of Staff at Ashburn Village Animal Hospital. Her first job was as a kennel attendant at a veterinary clinic and since then she knew she wanted to become a veterinarian. Dr. Germann grew up in Hawaii and then moved to Colorado to attend Colorado State University, where she earned a Bachelor of Science degree in Animal Science. She then relocated to Europe and received a Doctorate of Veterinary Medicine degree from the University of Veterinary Science in Budapest, Hungary in 2006. Dr. Germann thoroughly enjoyed the international experience and the opportunity to be exposed to different aspects of veterinary medicine.

She has since been practicing small animal medicine on the East Coast. Dr. Germann joined the amazing team at AVAH in September 2013 as a veterinarian and then accepted the position of Chief of Staff in November 2014.

Dr. Germann lives with her husband and cat Uno. She loves being a part of the Ashburn community! In her spare time, she enjoys cycling on the Washington & Old Dominion Railroad Regional Park trail, cooking, trying new restaurants in the area, practicing yoga, and photography. 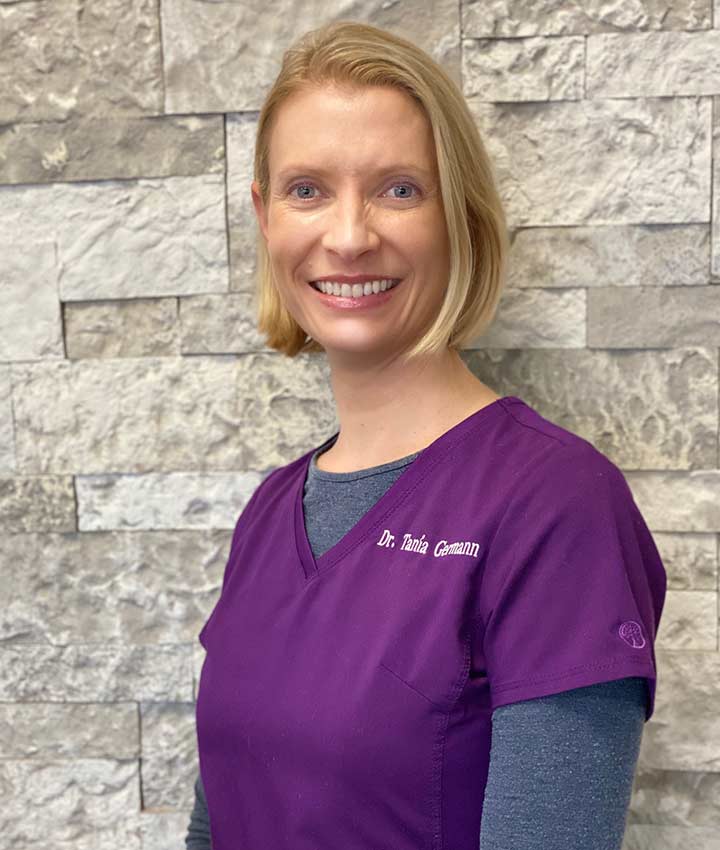